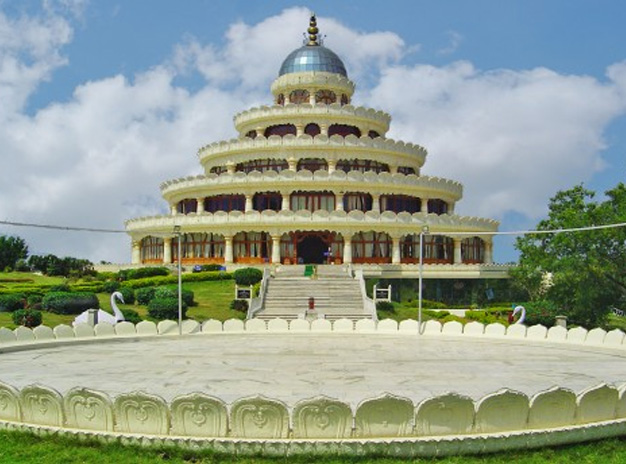 Tale of legacies bestowed by courage, a legendary sword, and by sacrifice... Tales of stupendous palaces and temples that took a hundred years to perfect, this is a land of giants among men. Today, in the shadows of their ruined forts and monuments, the only battles fought are with a river full of fish.

Soar over your city in a microlite...get a massage to knead out those knots...take a dip in an emerald pool...picnic in the wilds,because your kids never see enough green...trek in the hills....bag a birdie on the 6th....etc.

Bangalore is no doubt a day-trippers delight.However,the city also offers numerous options for terrific trips.Bangalore city is located at a convenient distance from a variety of holiday destinations, tempting travellers to extend their stay just a little longer.

which houses the State's Legislature and Secretariat, is a most interesting piece of architecture, built in the Neo- Dravidian style. It harmoniously combines impressive temple architecture and the needs of an administrative building .

The verdant Lalbagh Gardens stands as eloquent testimony to the ecological ethos of erstwhile Mysore rulers. The soaring Glass House, inspired by the Crystal palace in London is set like a shimmering diamond in a sea of emeralds.

Within the Lalbagh Gardens stands a watchtower built in 1537 by Kempe Gowda, the builder of Bangalore. While walking around don't miss the deer park, the rose garden and the unusual flower clock. The variety of flowering plants & trees is mind-boggling. 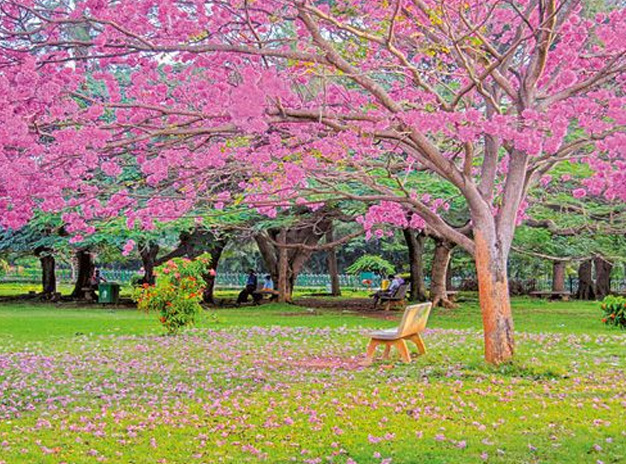 The famous Cubbon Park laid out in 1864 by Lieutenant General Sir Mark Cubbon is a sprawling garden set amidst a city ambience and an ideal place to begin the day with an invigorating walk or jog. The diamond shaped aquarium next to the Bal Bhavan, a children's park, guarantees an ocean of discovery with its impressive collection of aquatic life.

Within walking distance from Bal Bhavan is the Public Library, the Government Museum, the Visvesvaraya Industrial and Technological Museum and Venkatappa Art Gallery.

The famous Ulsoor Lake is centrally located and is spread over an area of 1.5sq. Km. Dotted with picturesque tiny islands, it is just the spot to take a break from busy sightseeing and shopping.

The Bangalore Palace in the heart of the city is a unique edifice inspired by the Windsor Castle and built in the Tudor style.

One of the oldest temples of Bangalore, the Nandi temple, popularly known as the Bull Temple, is in Basavanaguadi. Housing the idol, the Celestial Bull - Nandi, it draws pilgrims from all over the country. Mahatma Gandhi Road, Brigade Road, Commercial Street, Kempe Gowda Road and Chickpet form the hub of Bangalore's fashionable centres. 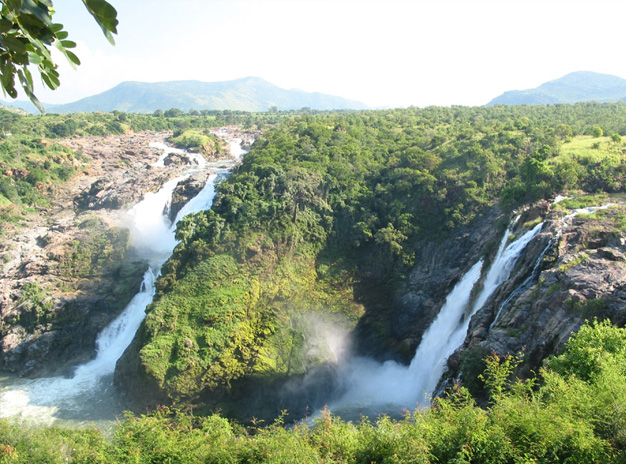 The cultural heart of Karnataka, Mysore rules the green south,12 km from Srirangapatna.Whether you are in a car or train,the journey from Bangalore through the lush paddies of Mandya sets the mood just right for your visit to Mysore,a city of natural beauty,royal aura and a quaint charm that refuses to fade.

Mysore is an inspired mosaic of ornate palaces, gardens ,boulevards and planned markets, the legacy left by the Wodeyar kings. 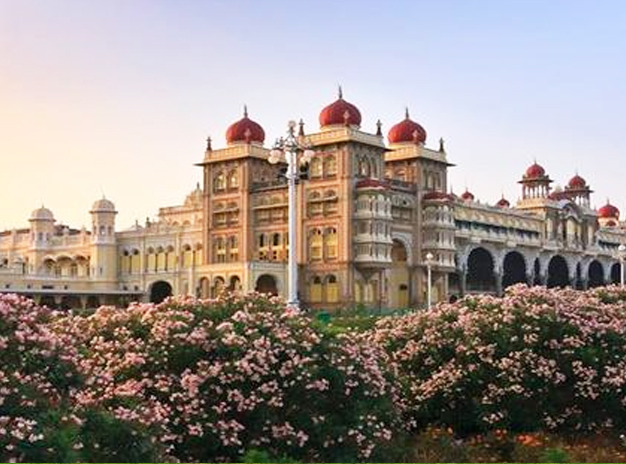 The focal point of the city's meticulous planning,the city's signature and the home of the Wodeyars was designed by the English architect Henry Irwin.Built on the ashes of the old wooden palace between 18987 and 1912,this palace exudes a grandeur that is unmatched.

Maharaja Krishnaraja Wodeyar built the beautiful Jaganmohan Palace in 1861 as an alternative retreat for the royal family.

Mysore boasts of one of the best zoos in the country,with a large collection of rare animals like tapir,chimpanzee,giraffe,zebra and white tiger.

Mysore gets its name from Mahishasurana

Ooru and the hill that guards the city-capped by the 11th century temple of Goddess Chamundeswari,who slayed the demon Mahishasura-is the symbol of Mysore.

Driving back from Chamundi Hills past the superbly maintained Mysore Race Club,a deviation to the left and on to Maharana Pratap Singh Road in Nazarabad takes you to this amusement center.

NEXT
BOOK THIS PACKAGE 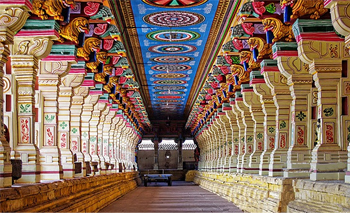 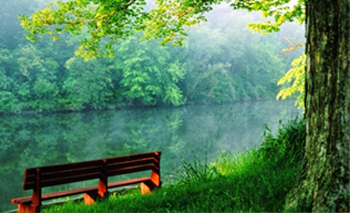 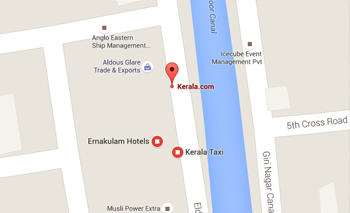